Questions answered in this AskMED session

1:25 - In a patient with a tracheoscomy and no attachement in place what's the best way to ventiliate?

4:58 - If we start a bolus due to the patient being hypotensive, when do we stop the bolus? For instance, when the patient becomes normotensive at 100 systolic or when the calculated bolus is finished. Assuming the patient doesn't show signs of fluid overload, the directive doesn't really say and I always err on the side of caution as I need to give a little fuild to support the BP

7:55 - With a spilt level crew, the way that I always learned as that the higest level of care should be patching and given that the PCP scope of practice continues to expand, how do you deal with this moving forward? Is there a time when PCP's should be patching, is there a way that they should be identifying themselves as a PCP crew?

12:33 - If we are interested in practice duel sequencial defib on the road, at what point would you envision us patching for it and if we were to perform that procedure would it be one person pushing both defibs or one after another or two people on two defibs?

15:22 - With the new changes coming for D10 specifically, will Base Hospital allow us to use whatever we would like or would they have a preference for D10. I know they are having issues with supplying it in preloads or bags, is Base Hospital going to ask that we dilute D50 or whatever we have available to us to D10 or are we going to be allowed to use D50 as it is?

18:54 - So if we are giving the infusion of D10, what's the timeframe? If we are trying to rule out if it's a stroke or not, now we are going to play around with this infusion, ok the sugar hasn't change but now we are 30 minutes on scene and out of the stroke "window"

20:17 - Question in regards to fluid balances, there's talk about sepsis patient and platiltes being decreased so how much fluid? The other question invloved in that, in a trauma patient where we are giving fuild as well but don't want to dilute the platlites there, so a blood pressure around 80 or 90, what if the patient isnt't profusing well? What is a good balnce? amount of fluid?

23:27 - Recently the Ministry of Health put out a news release in regards to some proposed changes, dispatch sytem being one of them and also some changes to final destinations and a third was recommendation they made something called a "Paramedic on a Pumper", and I would just like to get what CPER's position on the "Paramedic on the Pumper" program.

26:28 - Question around the post-procedural sedation protocol specifically intubation. There's sort of two components, analgesia and sedation which are two very different things and there is a lot of data over the last couple of years of the importance of analgesia with sedation and in some cases analgesia first, if the hemodynamics would support it and we are exercising that protocol in the first place that means that the patient is awake or some what awake. Why is the Base Hospital against adding analgesia into the "package" is the hemodynamics support the use of an analgesia like morphine?

CHECK OUT THIS MONTH'S EDITION 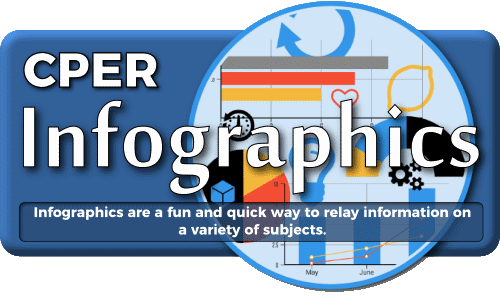